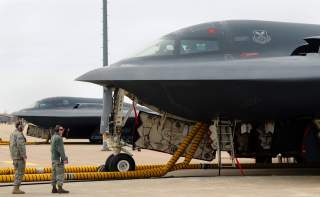 Key point: The B-21 will be the spearhead of America's next-generation aerial penetration capabilities