Aircraft Carrier for Sale: Will Anyone Take Brazil up on Its Offer? 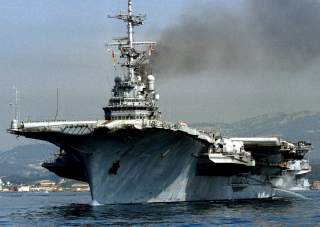 Key point: The carrier is too old and problem-prone to be worth saving. And yet even if Brasília does manage to sell her, how will Brazil come up with a replacement carrier?