Aircraft Carriers vs. China's Missiles: The Military Contest of Our Time 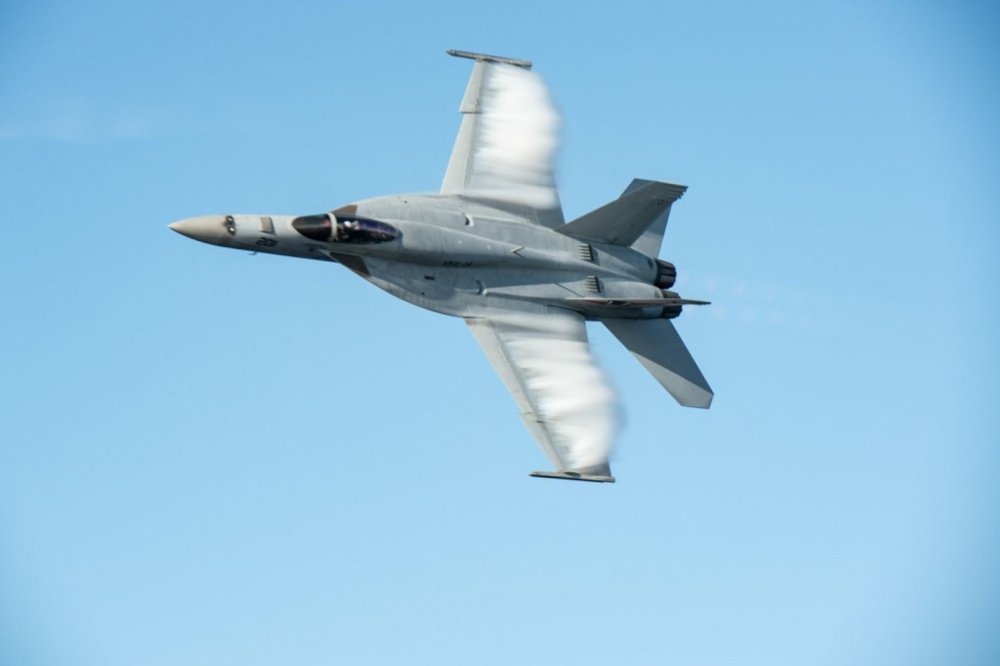 As someone from Capitol Hill recently pointed out to me, much of the discussion about UCAVs is purely theoretical because realistically, in 2030, the only stealth aircraft on the flight deck will be the Lockheed Martin F-35C—there simply isn’t enough time or money to field anything else.

There might not be a surefire way to keep the carrier perfectly safe because not every enemy is as inept as the Iraqi army was in 1991. The United States has to be willing to risk losing a carrier in a pitched battle. Otherwise, the carrier is no better than the battleship, which came to be an expensive white elephant as the aftermath of the Battle of Jutland showed.