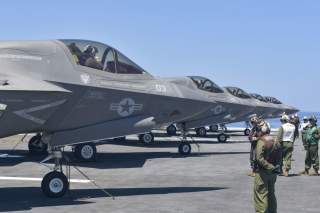 A key part of the Small Diameter Bomb II is a technology called a “tri-mode” seeker — a guidance system which can direct the weapon using millimeter wave radar, uncooled imaging infrared guidance and semi-active laser technology.