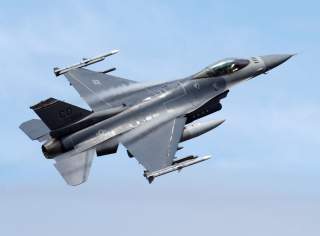 Key Point: America has many good fighter jets, and that includes the F-16 which has been constantly upgraded. Here's how it still stacks up well against many foreign jets.

This piece was originally featured in August 2017 and is being republished due to reader interest.