All the Reasons: Why Bombing Iran Is a Really Stupid Idea 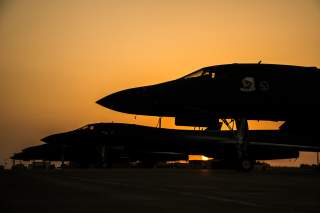 (This originally appeared at War is Boring in 2018.)

“It is not a simple mission of bombers flying in and out of Iran, this is a complicated Offensive Air Strike that will involve many aircraft, each with its own role, such as Combat Aircarft [sic] whose role is to suppress enemy air defenses along the way, aircraft that fly fighter escort with the bombers, aircraft that carry specialized electronic warfare equipment to jam enemy radars and communications., plus probably air-to-air refueling along the way in and out of Iran.”