All the Reasons Why the Littoral Combat Ship Is Terrible 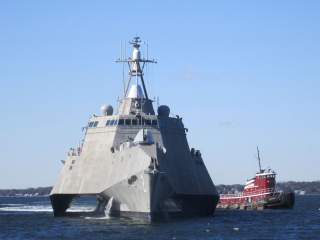 Key point: The LCS turned out to be a weak ship that can't do much in a real fight.