Alleged Pedophile Investigated by Mueller Indicted for Funneling Millions to Clinton from U.A.E. 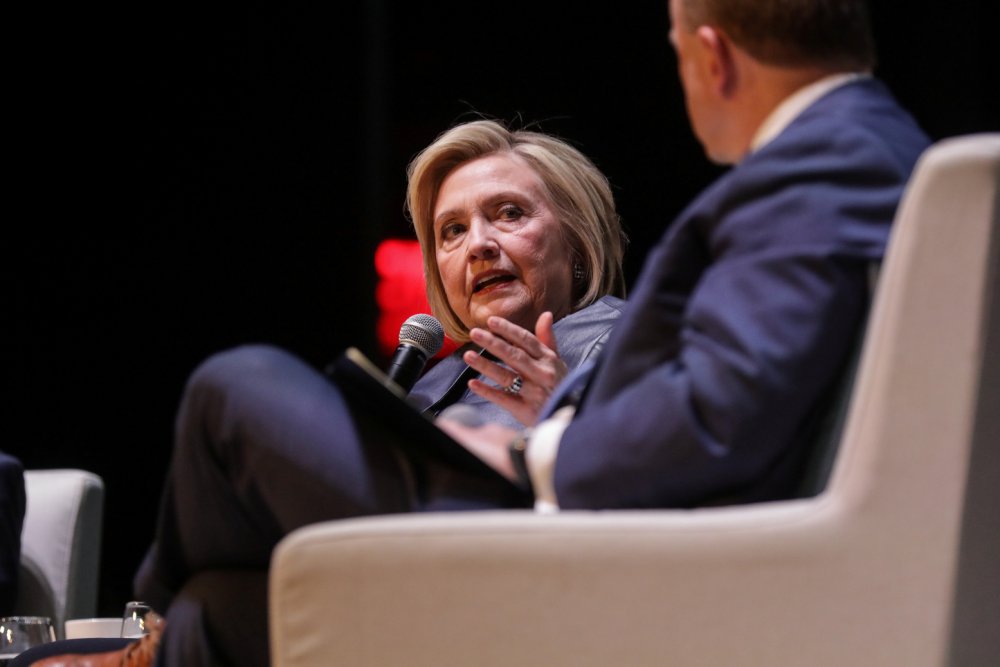 George Nader, a key witness in the special counsel’s investigation who has been indicted on child sex crime charges, helped funnel millions of dollars in illegal campaign contributions to Hillary Clinton’s campaign and pro-Clinton political action committees, prosecutors in Washington, D.C. allege in an indictment unsealed this week.

According to the indictment, Nader referred to Clinton as the “Big Lady” in text messages with a foreign government official. He also bragged to his foreign contact about meeting with both Hillary and Bill Clinton during the campaign.

Prosecutors say that Nader touted his access to Clinton and her campaign officials as part of a scheme to funnel $3.5 million through Ahmad “Andy” Khawaja, the CEO of Allied Wallet, a credit card payment processing firm based in California. Nader, Khawaja and six other associates were indicted on 53 counts in the alleged scheme.

Prosecutors allege that Khawaja and Nader sought to “gain access to and influence with” Clinton in order to “gain favor with, and potential financial support from” an unidentified foreign government.

The latest indictment marks a surprising twist for Nader, who was a longtime adviser to Mohammed bin Zayed, the crown prince of Abu Dhabi.

Nader was a key figure in the special counsel’s investigation because of his close ties to several Trump associates. Nader met with Trump campaign officials in August 2016, and developed those connections after Trump’s upset win over Clinton. Nader had longstanding ties to Erik Prince, the founder of Blackwater who was an outside adviser to the incoming Trump administration.

Nader and Prince were initially scrutinized over a meeting they had in January 2017 with the head of Russia’s foreign direct investment fund, and individuals from the United Arab Emirates.

The 64-page indictment lays out a detailed timeline of events of Khawaja’s contributions to several political action committees that supported Clinton, including the Hillary Victory Fund, Hillary Action Fund, Priorities USA, and the Democratic National Committee.

Khawaja contributed hundreds of thousands of dollars in his name in order to host events for Clinton. According to the indictment, Nader kept a foreign official up to date on his interactions with Clinton and members of her campaign.

“Wonderful meeting with the Big Lady…Can’t wait to tell you about it,” Nader said in a WhatsApp message to the official on April 17, 2016.

“Had a magnificent sessions with Big Lady’s key people…You will be most amazed by my progress on that side!” he wrote on May 7, 2016 to the official.

On June 26, 2016, Khawaja hosted event at his home featuring Bill Clinton as the main attraction.  Prosecutors do not accuse the Clintons or anyone on the campaign of having knowledge of the Nader/Khawaja operation.

“Meeting with [Individual 1] was superb!” Nader wrote to his foreign contact the next day. Bill Clinton is referred to as Individual 1 in the indictment.