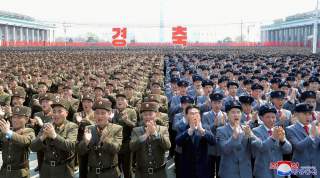 Key Point: We don't know exactly what would have happened, but it would have deepened American fears about a Communist takeover.

This story first appeared in 2017. It is being republished due to reader interest.