This Amazing Spy Story Is Why China Never Invaded Taiwan 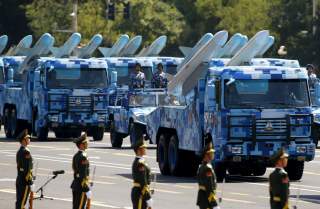 Key point: Beijing really wanted to invade Taiwan but his agents on the inside were compromised.