America Is an Aircraft Carrier Superpower. Why Isn't Russia? 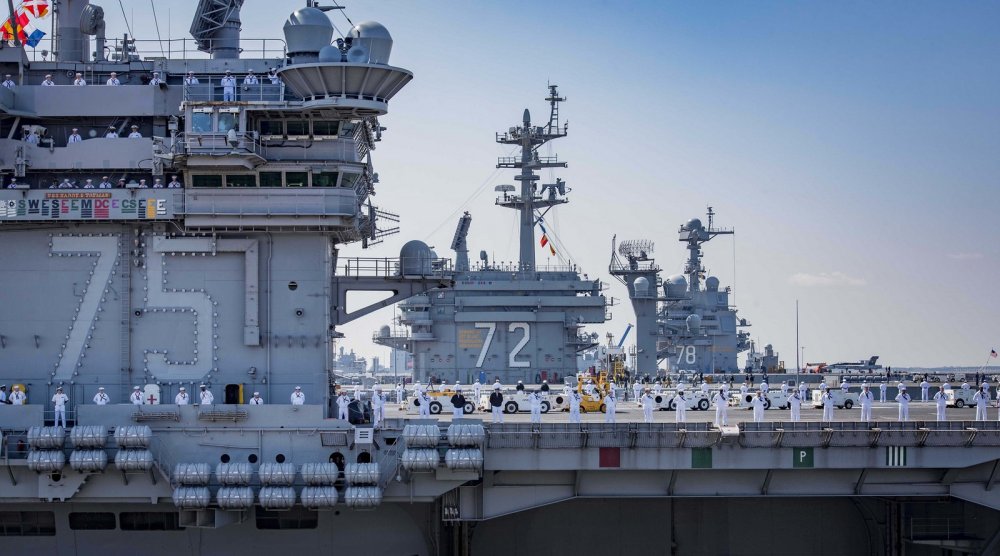 The Russian navy took great pains to get Kuznetsov into position to support operations in Syria, and despite the embarrassment associated with that, has now pushed the carrier into a major refit. If the Kremlin determines that it needs a carrier to keep pace with France, Britain, China and India, it will need to begin seriously considering how to build or acquire such a ship.