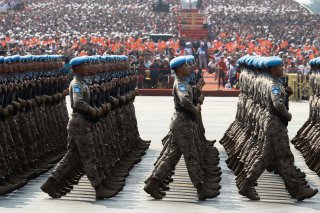 Key Point: Given the extensive commercial contacts between China and the United States, stopping the flow of technology is virtually impossible.