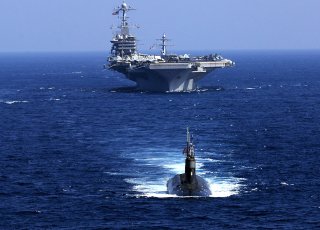 Key Point: For a submarine crew, going to the Arctic allows crews to gain combat experience in a harsh environment.