America vs. China vs. Russia: Who Should You Buy Your Fighter Jets From? 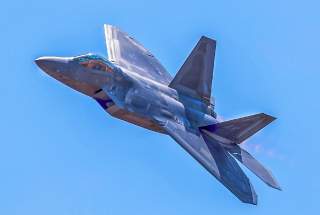 The U.S. government has a message for those nations that would buy Russian and Chines weapons: buyer beware.