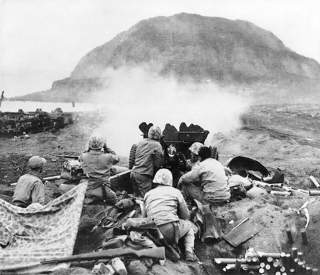 Key point: Even in the midst of batlte, there can be some levity.