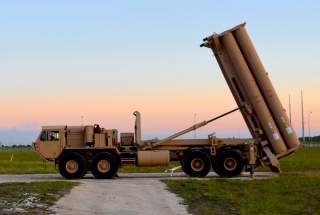 Key point: The Pentagon hasn't tested its missile defenses like it is supposed to.