America's Enemies Aren't Ready for the New B-21 Stealth Bomber 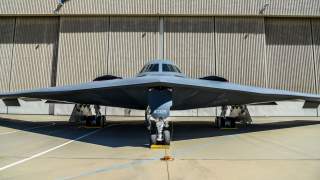 Key point: The B-21 will be a powerful, high-tech bomber for the future of warfare.