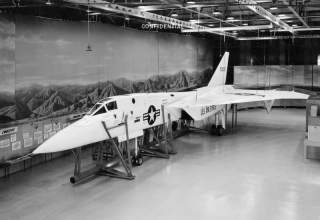 Key point: They would have only been useful for the singular purpose of hunting Russian bombers.