America's F-35 Is On Its Way To Air Supremacy 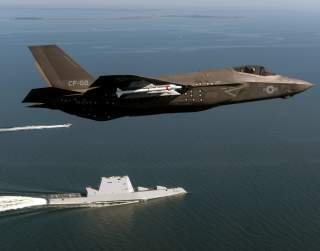