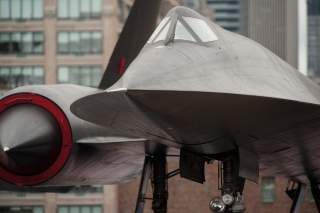 Key point: The Avro 730 had much in common with the American Lockheed SR-71 Blackbird and predated it by a year or two.