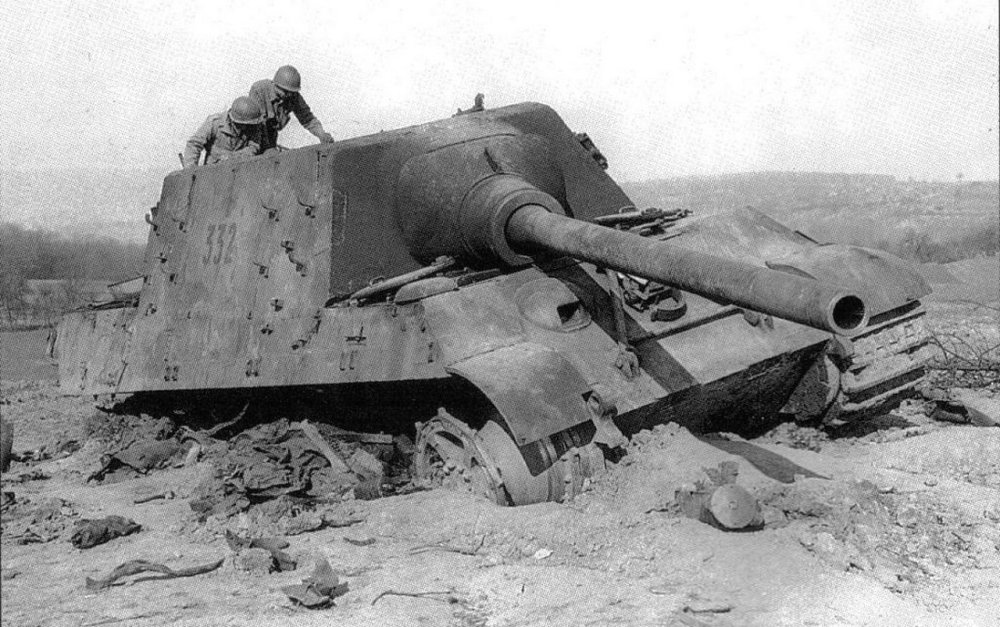 Key Point: The weapon proved incapable of performing on the battlefield.