The AR-15 Is Nothing: Introducing the Deadly AR-500 (A Monster of a Rifle) 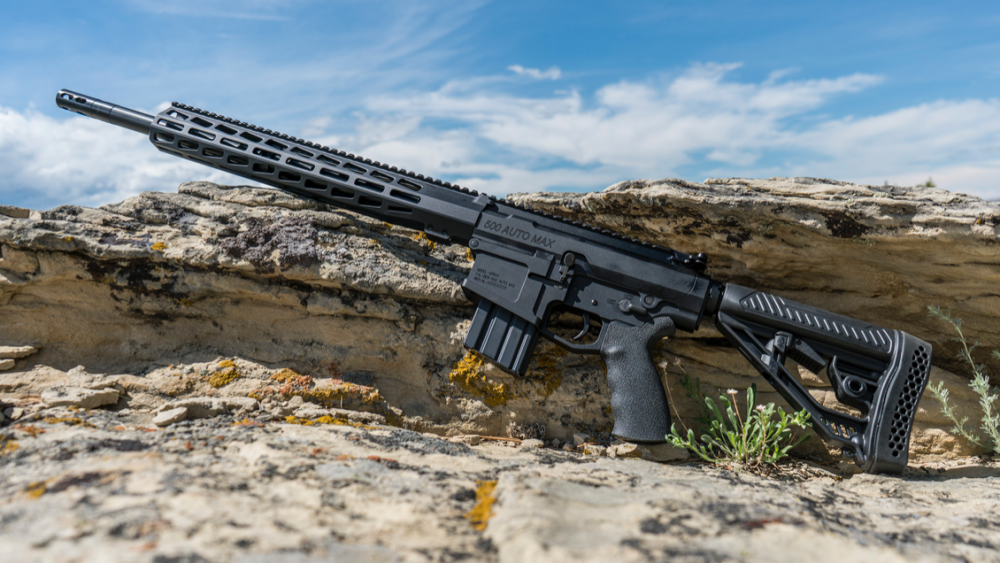 Key Point: The bullet it uses is a real killer.