Are China's 'Unsinkable Aircraft Carriers' in the South China Sea In Trouble? 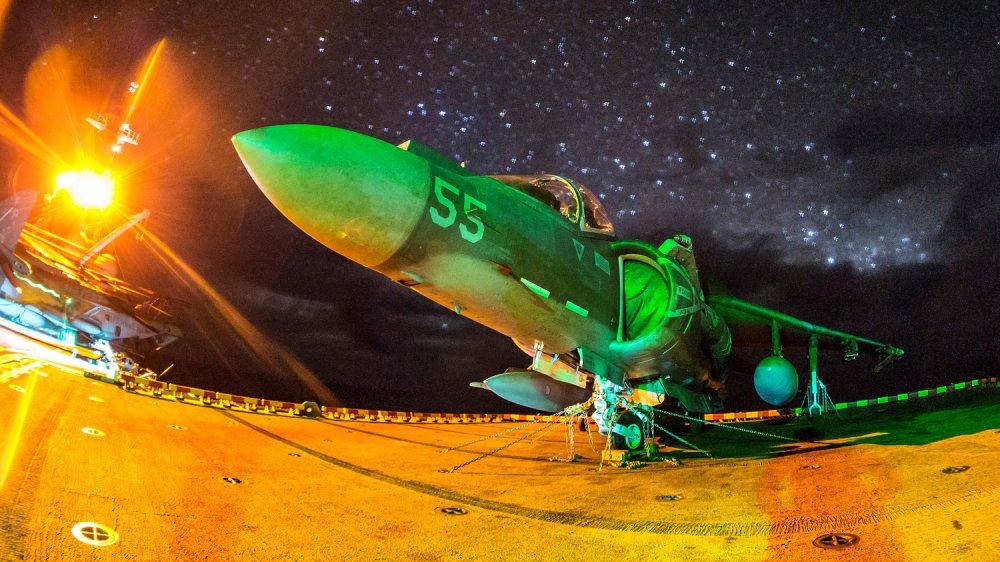