Armored Coffin: The M-4 Sherman Tank Was Hell on Wheels 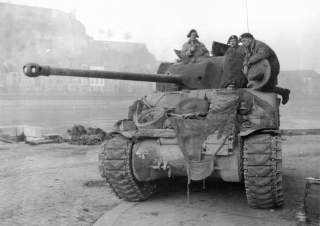