The Army Thinks Its Next Rifle Could Be Revolutionary 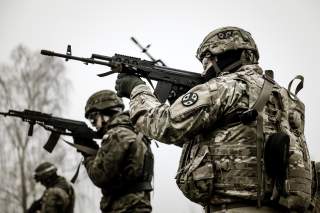 Smith & Wesson's .44 Magnum Revolver: Why You Should Fear the 'Dirty Harry' Gun