The Army Wants to Use M-2 Bradleys to Command Drones 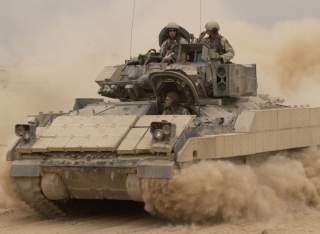