The Army's New Artillery Cannon Can Destroy Targets Over 1,000 Miles Away 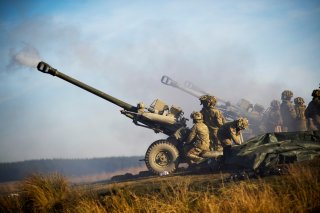 Key point: The Strategic Long-Range Cannon is similar to railway guns from the World Wars.