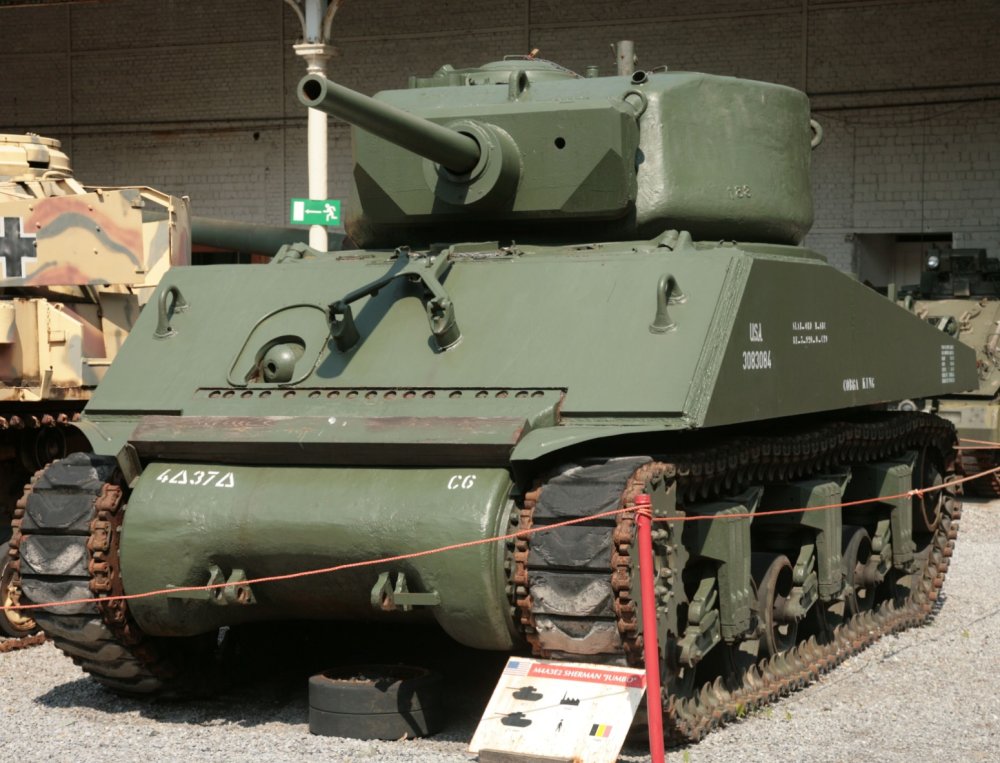 For its part, the M-4 was good in 1942, adequate in 1943 and totally outclassed by 1944. Unfortunately for American tankers, the war lasted until 1945.American tanks in World War II were generally inferior to their German counterparts. German tanks boasted better armor protection and more firepower.