Attack from Underground: North Korea Has a Secret Tunnel Network Ready for the Next War 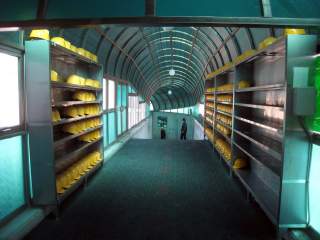 Key point: History shows that these tunnels will be a huge security problem in the future.