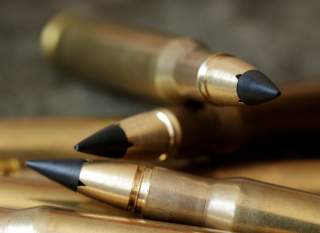 All in all, this is a great .22 rifle that represents amazing value, and will be able to cope with most of the demands made of it.