The B-1 Bomber Is Headed for Retirement. And the Stealth B-21 Will Take Its Place. 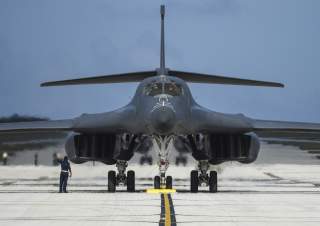