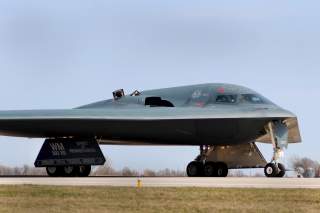 Key point: The Defensive Management System is slated to be operational by the mid-2020s, Mickelson added.