Back in 1917, Mexico Almost Invaded the United States 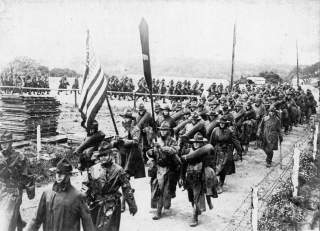