Back in 2017, Russian Nuclear Submarines Fired Torpedoes at Each Other 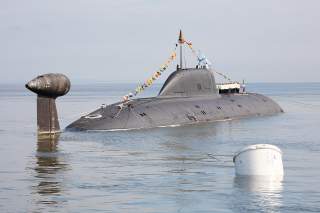