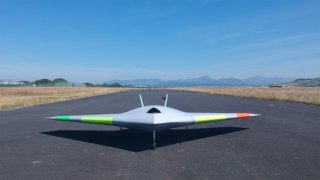 This first appeared two years ago.