Bang for the Buck: The Army Is Killing Off Old Programs To Become Deadlier 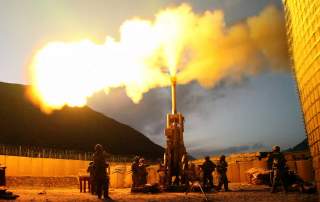