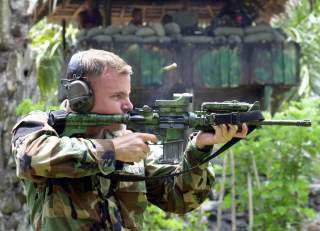 Key point: The world's best militaries often learn the best tricks of the trade from one another.