Bang!: These .38 Special Guns Outrank All Others 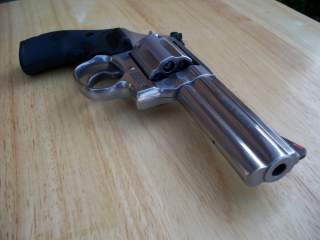 Colt’s Manufacturing Company, founded by Samuel Colt in 1855, was responsible for a great deal of the innovation in revolvers over the past three centuries. The company stepped back from double-action revolvers in the early twenty-first century but in 2017 relaunched its revolver line with the Colt Cobra.

(This first appeared in May 2018 and is being republished due to reader interest.)