Battle on the Battleship: 5 Times Crews of the Deadliest Warships Decided to Revolt 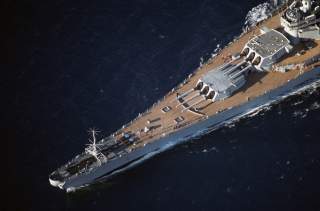