The Battleship USS Maryland Had One Mission: Kill Other Battleships 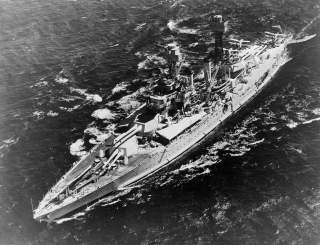