Bazookas for Everyone: The Army Is Going All in on the Carl Gustaf Bazooka 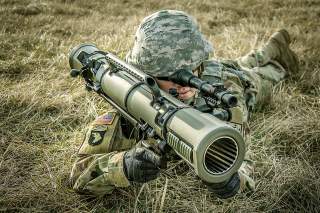 The Army intends to drop some major cash to bolster its arsenal of 84mm Carl Gustaf recoilless rifles over the next three years, according to a new contract.