Behold: The Air Force's XF-108 Fighter Could Have Been a Legendary Plane 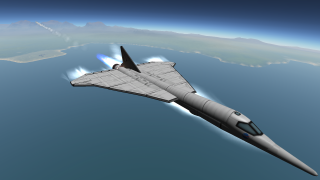 The XF-108 would have packed a useful combination of long-range endurance and the Hughes AN/ASG-18 radar.