Best of the Best: 5 .45 Caliber Guns That Deserve Your Respect 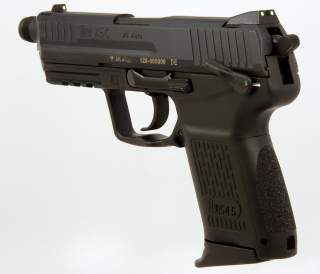 The Executive Carry is an excellent example of the Commander type. Like all 1911s it features a single stack .45 ACP magazine of up to eight rounds, the same as a Government model.​