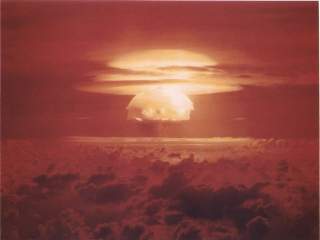 Each crisis was eventually resolved in favor of peace, but in every case both sides relied on gambles, and survived as much by luck as by strategy.