Blow the Top Off a Mountain: Check out the U.S. Navy's Powerful New Railgun 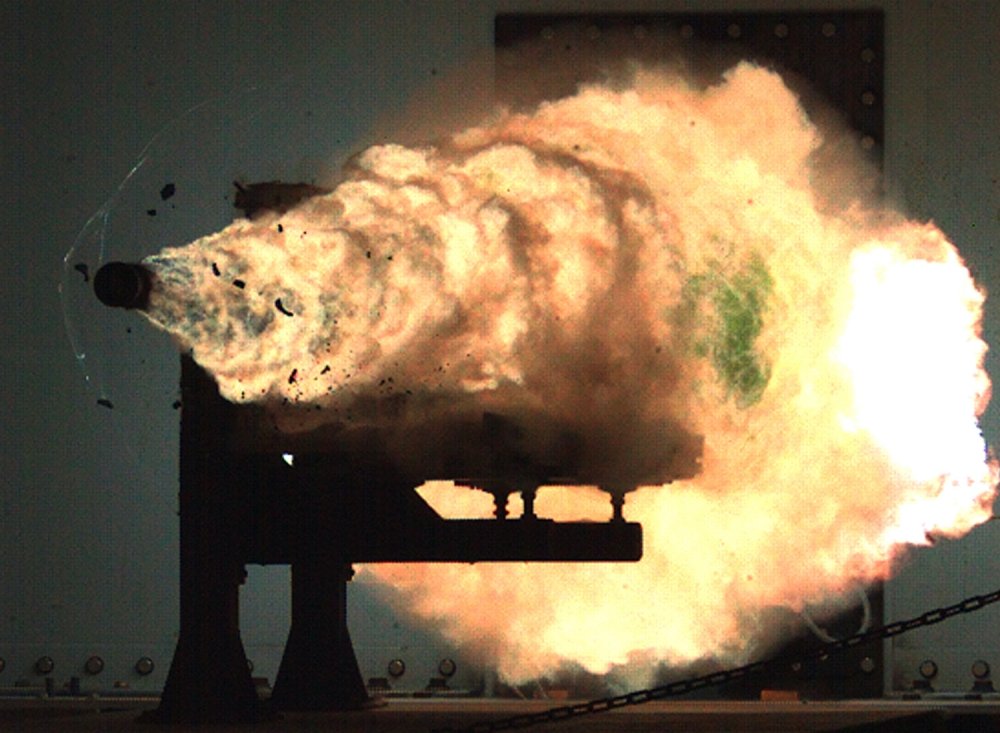 According to Fanta, most of the key technologies behind railguns—which have until now mostly been in the realm of science fiction—have been unlocked.