"Blow the Top Off a Mountain": The Destructive Power of a U.S. Navy Railgun? 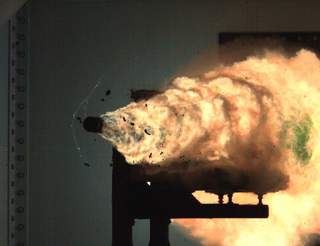 This could be big.