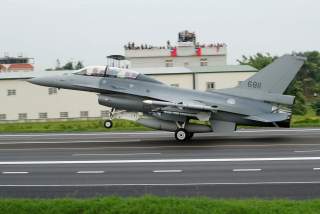 Key point: This new, domestically-produced missile is Taiwan's attempt to close some of the military imbalance with China.