Brazil’s Answer to the Glock 19 Gun: Meet the Taurus G3 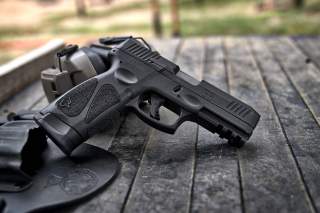