Britain Is Back! (Well, Its Military Will Have New Aircraft Carriers and F-35s) 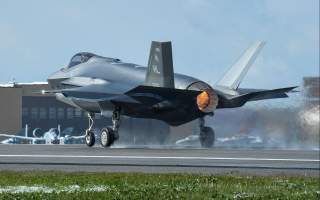