Britain Wants to Make the F-35 a Hypersonic Stealth Fighter 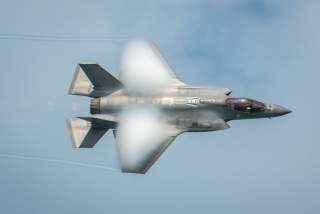 Key point: Hypersonic aircraft and missiles are all the rage, but they are hard to build. It would be even more difficult to convert plane into a hypersonic one.